Posted by Michael Holzman
Rising test scores in New Jersey schools offer strong evidence of what students can achieve when given adequate resources to learn. 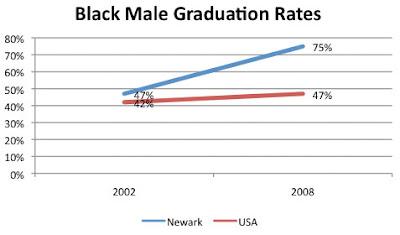 The transformation got its start in 1981 when poor urban school districts sued the State of New Jersey. Represented by the Education Law Center, the districts made the case that their high dropout rates and low achievement levels were the result of disparate funding and programs, high poverty rates and low property wealth in the “Abbott districts,” which denied children an equal opportunity to an adequate education.

A new framework for “education adequacy” emerged from the New Jersey legislature following the court rulings. For more about the Abbott reforms and their outcomes, go to the Education Law Center’s website at www.elc.org.

Then don't miss a thing. Join the thousands of students, parents, educators, and activists who already receive our latest updates and resources!